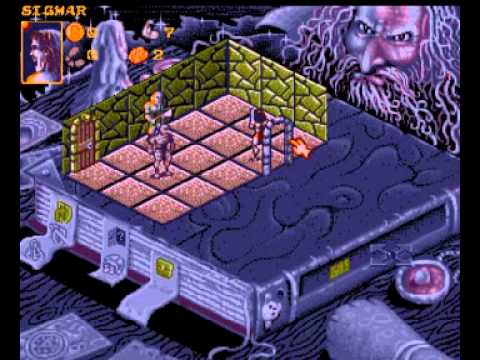 The Witch Lord lives! His foul sorcery has protected him from the power of the Spirit Blade.

Now he plots his revenge. Heroes – You must move fast if you are to stop him once and for all.

Ten thrilling new Quests. You get all this and more in Return of the Witch Lord!

Journey into the unknown world of the Witch Lord – if you dare! The evil Witch Lord is not dead!

He survived the great battle at Barak Tor and sought refuge in his subterranean fortress beneath the fallen city of Kalos. Soon he will have recovered enough strength to lead his mutant army in a vengeful attack against the Empire.

You must journey across the barren Plains of Death and confront the Witch Lord. His fortress is filled with legions of vile monsters and deadly traps. Time is short, brave Heroes.

The Witch Lord must be destroyed – once and for all. The future of the Empire is in your hands. Best wtich with HeroQuest Fonts installed. 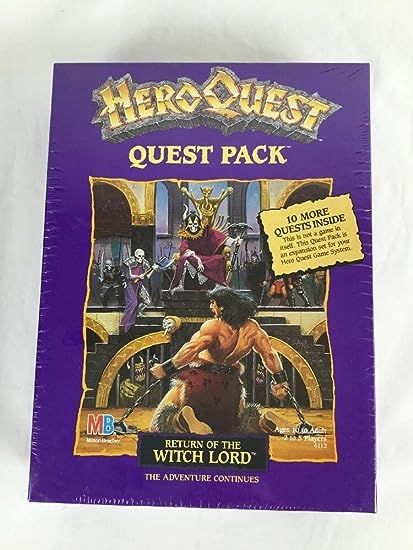